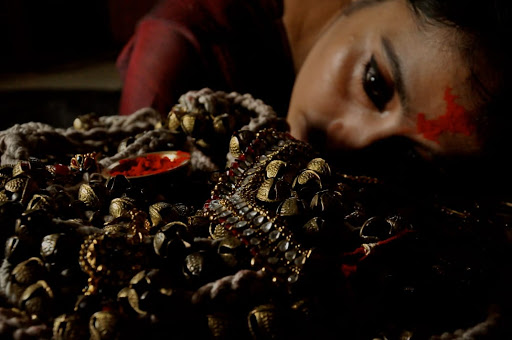 I am Debashree Bhattacharya 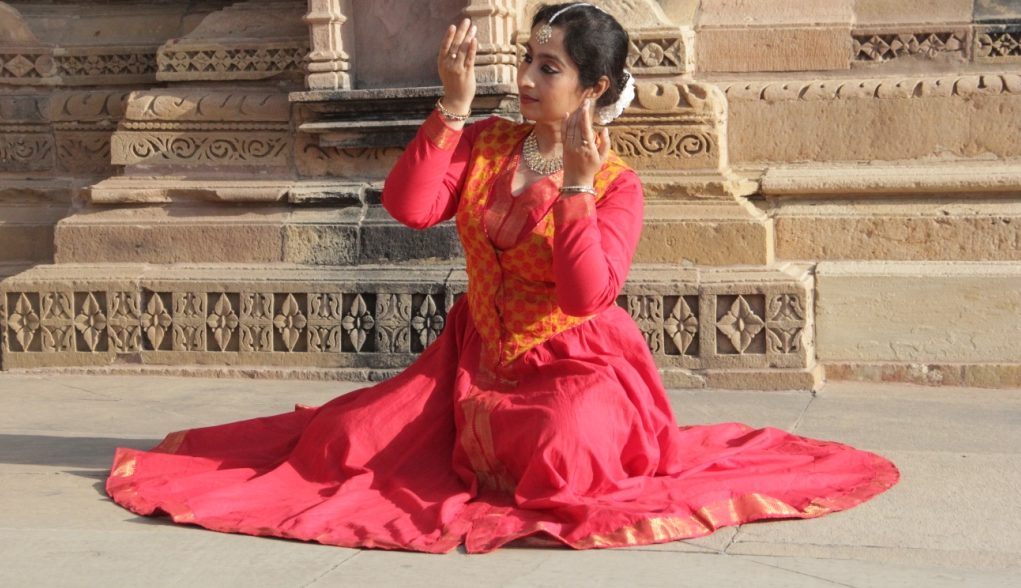 I am inspired by a great teacher who exposed me to a magical world of endless possibilities. 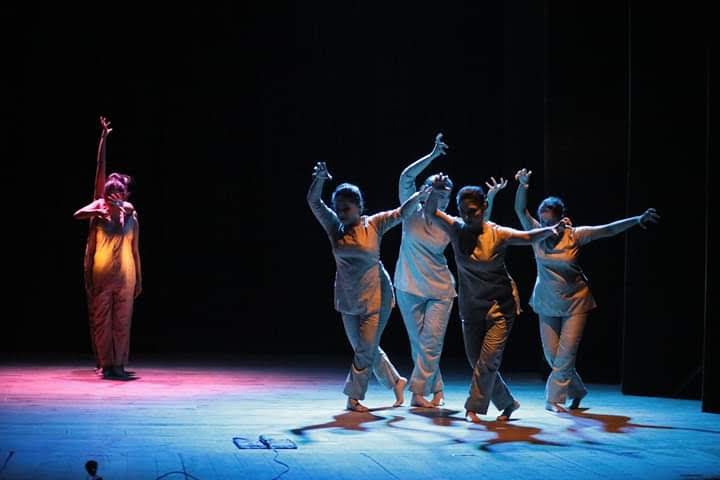 16 Nov Pickle Factory Dance Foundation will present Niravadhi at Metcalfe Hall as part of their festival from 1 to 24 November in Kolkata.

Debashree Bhattacharya will be visiting 10 schools in Punjab in October to give lecture performances on Kathak. This is organised by IRCEN ( New Delhi)

Debashree is a Kathak Dancer,Teacher,Choreographer and Workshop Facilitator based in Kolkata.... 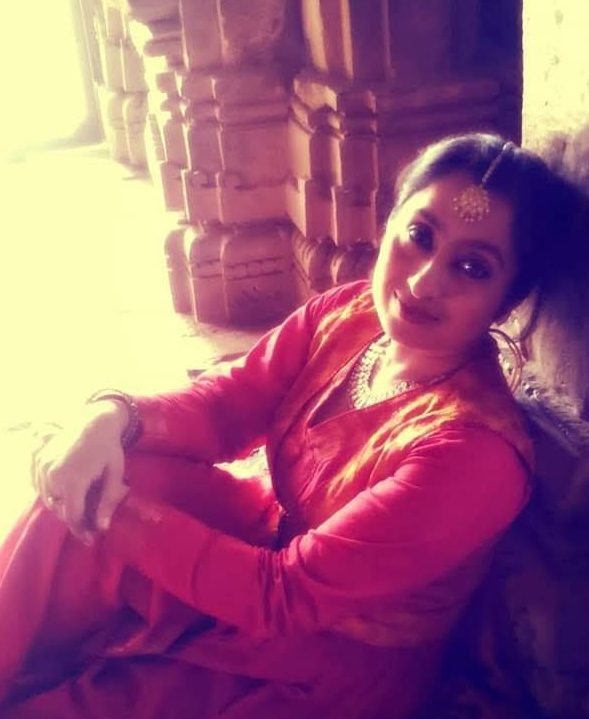 Debashree Bhattacharya is a Kolkata based kathak practitioner,teacher and choreographer.Her inquisitive and imaginative mind resonates through her creative endeavours.She is an artist keen on understanding, analysing and redefining the kathak form on one hand and kathak informed body and mind on the other.She regularly performs in prestigious venues & festivals in India and have also performed in Tokyo,Durban,South Sudan,Lebanon,Georgia,London,Wales , Bangladesh,Kuwait and Qatar.
Read More Saturday 7 Jan,2001 - The Hindustan Times
A discovery of dance through nine paths

Navrang,a programme on kathak by Rani Karnaa and her disciples.
Navrang, an exploration into the inherent aspects of Kathak rendered through a series of group compositions with music by Ustad Sabir Khan. . 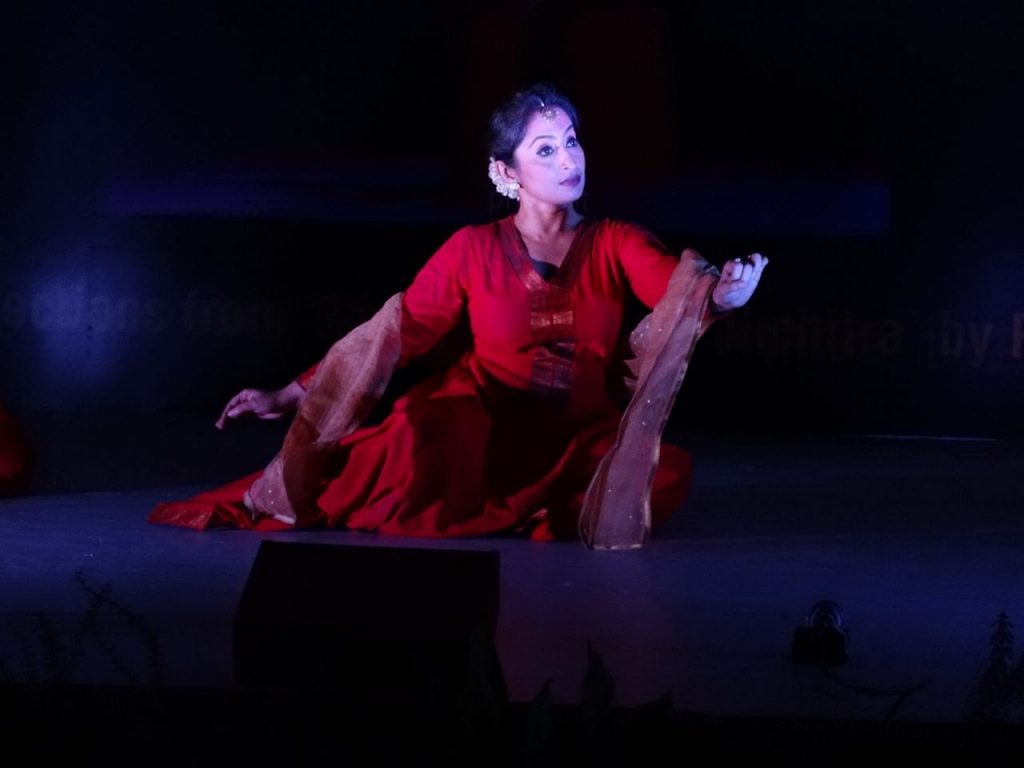 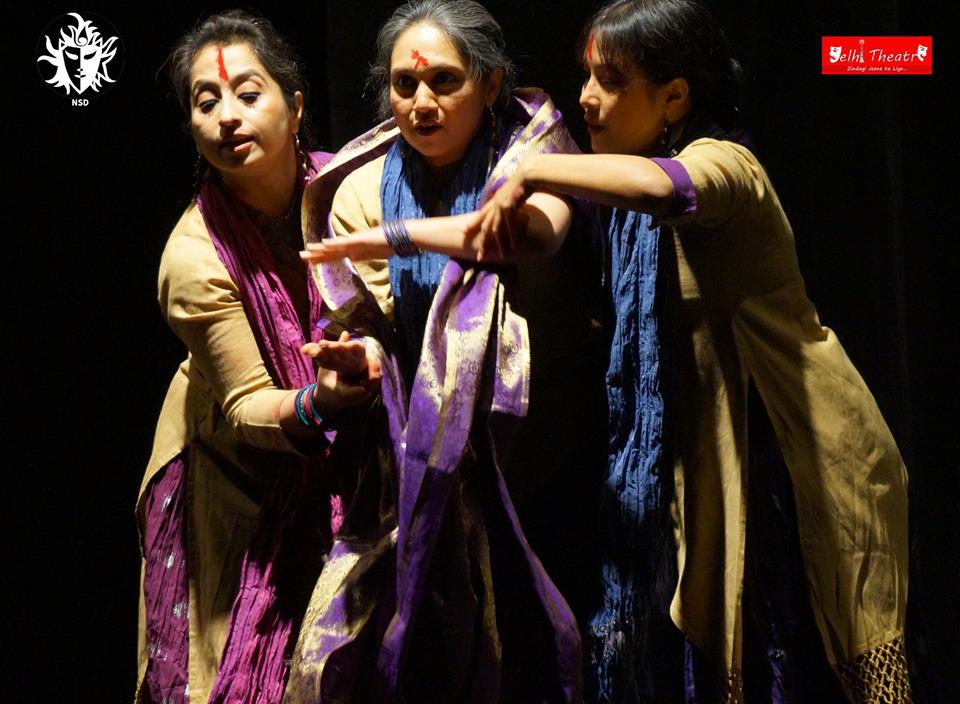 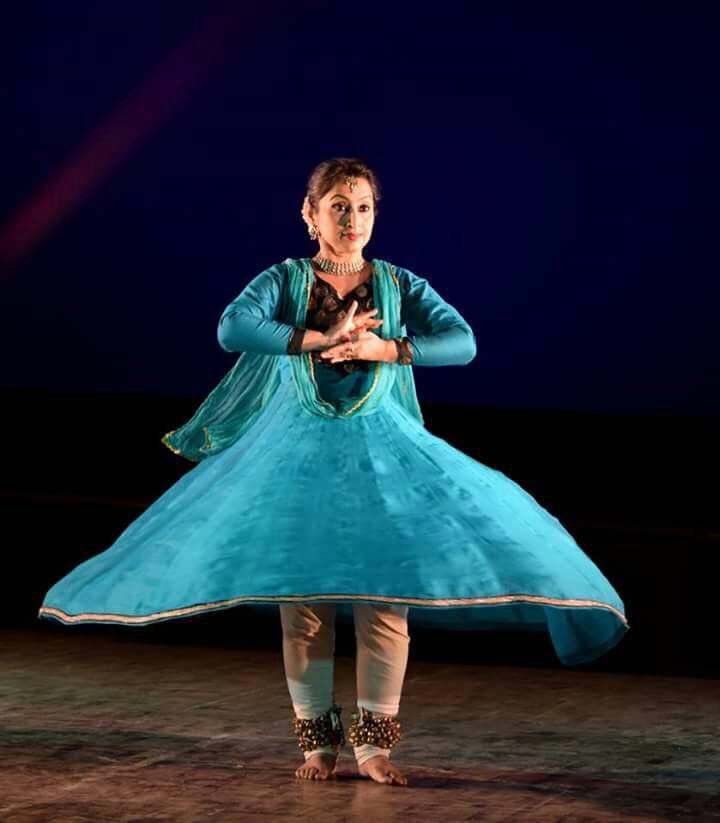